June 30, 2020
There is a drummer in the area names who is killed in a bizarre but normal accident for Contra Costa County he went over the rail in Orinda and was killed when suddenly is vehicle veered to the left moved radically and then you hit the rail kaboom.
I have been in that SUV it belongs to my divorce attorney who appeared in court with me on the final bifurcation of my divorce and what I discovered while I was sitting in the courtroom far too late to punch him in the mouth was that he did not file my custody change orders..
The Contra Costa. Kidnapping Network lives on.
The father of the drummer is Attorney James S greenan who represented KinderCare owned by Michael Milken and Larry Ellison.
And then there's Pete Bennett were feared on TV with Oracle spokesman Robert Hoffman by 2014 five people in his family were dead just another murder suicide in la la land. 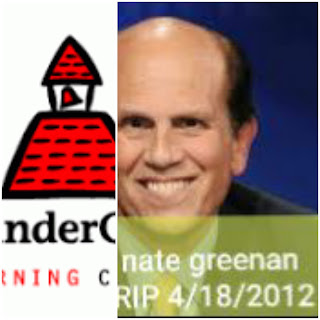 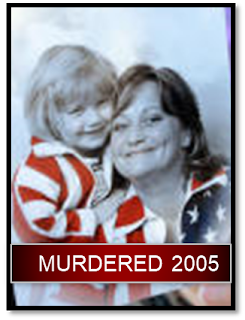 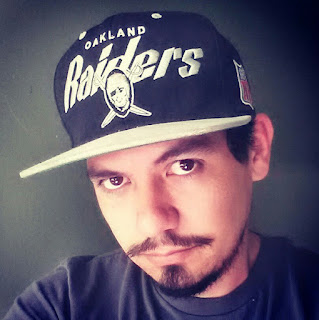